L-Tyrosine and Adderall: Be warned, Read Before Mixing! 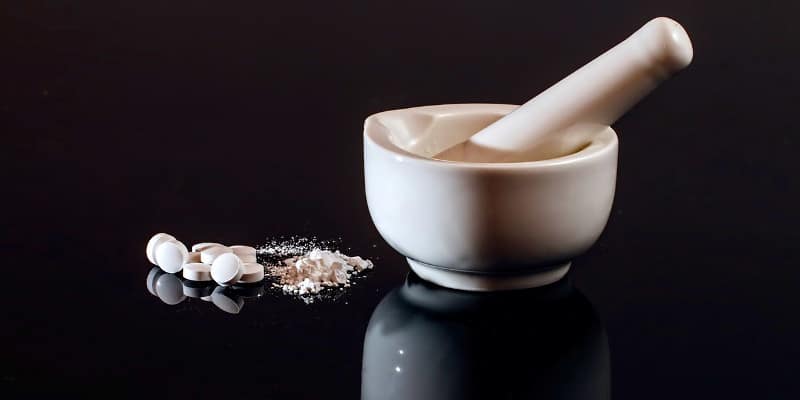 Should you take L-tyrosine with Adderall?

L-tyrosine and Adderall are somewhat related. L-tyrosine is a non-essential dietary amino acid and a precursor to dopamine and other catecholamines like norepinephrine.

Certain combinations can have beneficial synergistic effects. For example, l-theanine synergizes with caffeine.On the other hand, supplements can also dangerously interact with drugs. For example, taking 5-HTP with an MAOI like Phenelzine could precipitate serotonin syndrome.


L-tyrosine is “natural” in the sense that it’s an amino acid present in foods.


L-tyrosine is non-essential because it can be synthesized from phenylalanine in the body by the simple addition of an OH group.


Adderall, by contrast, is a catecholamine-releasing agent. Adderall is a potent prescription drug that promotes dopamine release to increase attention and arousal.

Is mixing l-tyrosine and Adderall dangerous?

You might think that it could be dangerous to mix the two because both substances increase synaptic dopamine levels in the brain.


Increasing dopamine via multiple mechanisms can be dangerous, but l-tyrosine only very weakly and indirectly increases dopamine.


While it’s not dangerous to mix Adderall and l-tyrosine, you will get more mileage by avoiding co-administration.


It’s better instead to take l-tyrosine in the evening or even before bed after Adderall has worn off. This works better because dopamine and other catecholamines (norepinephrine) will be depleted after Adderall use during the day.


l-tyrosine is a dopamine precursor, taking it at night will replenish the dopamine-depleted by the Adderall taken during the day. 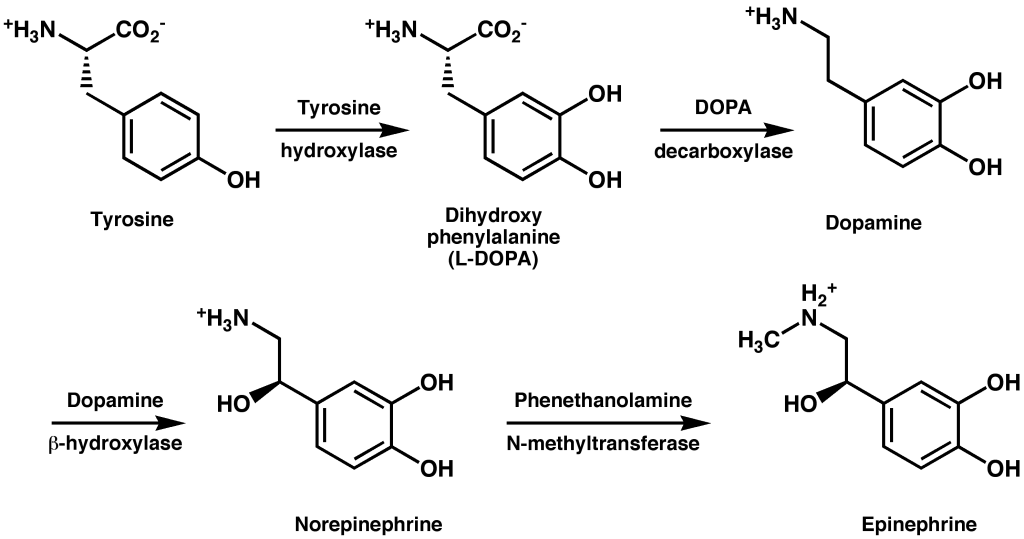 How L-Tyrosine Affects The Brain

Once l-tyrosine penetrates the blood-brain barrier, it is converted to L-DOPA by the enzyme tyrosine hydroxylase.


L-DOPA is the immediate precursor to dopamine and is used as a drug for the treatment of Parkinson’s disease.


For more information on Dopamine and its effects, the following articles may be of interest: Top 8 Best Natural Dopamine Boosters and Dest L-Dopa Supplement (Levodopa) 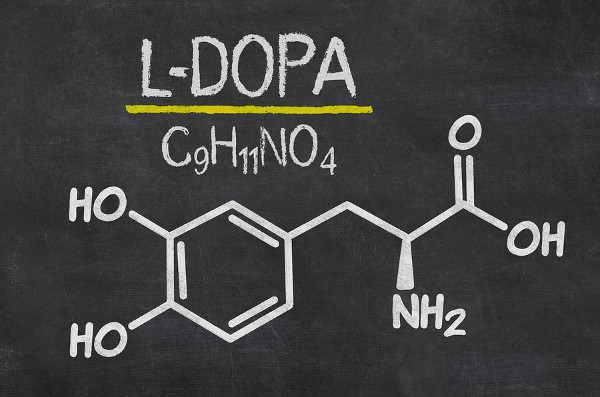 Why Not Take L-DOPA?

As Tyrosine is converted to L-DOPA, why not just take L-DOPA instead?


L-DOPA is actually not available as a supplement. That’s because it’s an FDA-approved treatment for Parkinson’s disease. Parkinson’s patients take L-DOPA as a form of dopamine replacement therapy since L-DOPA is converted to dopamine.


But this is not the best strategy in the long run because L-DOPA is ultimately neurotoxic. Dopaminergic neurons are very sensitive to oxidative stress because they’re so metabolically active.


By taking l-tyrosine is a milder and non-toxic method to boost dopamine.

Best Supplements To Take With Adderall

There’s no question that Adderall can be hard on your brain. Amphetamine neurotoxicity is well-documented.


There are a few things you can do to hedge your bets and mitigate the risk of neurotoxicity. The following have been noted to protect against amphetamine-induced neurotoxicity

How does Adderall affect testosterone?

The consensus is that psychostimulants like Adderall diminish testosterone.


Adderall is comprised of mixed amphetamine salts and is used in the treatment of ADHD and narcolepsy. Given that millions of children and adolescents with ADHD take prescription psychostimulants, we should consider how Adderall and Ritalin impact growth and development (especially during adolescence).


One issue discussed in the medical literature is that Adderall may slightly stunt terminal height.


This effect may be related to appetite suppression or sleep disruption. Psychostimulants like Adderall can cause insomnia and impair sleep quality.


Human growth hormone (HGH) is released during slow wave sleep (SWS) and is an important determinant of height. 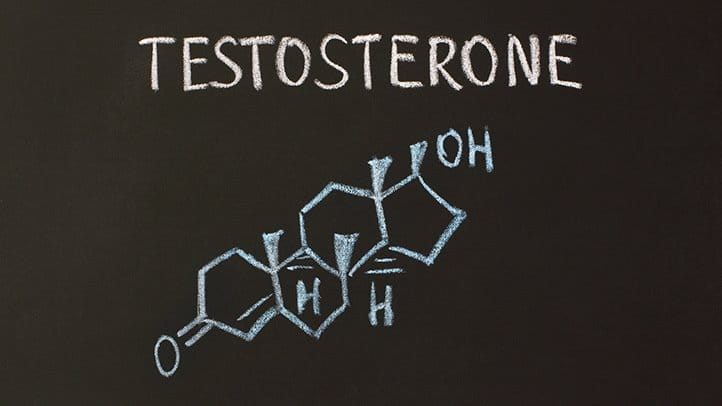 Testosterone is an endogenous anabolic steroid and sex hormone secreted by the male testes and to a lesser extent the adrenal glands.


One study conducted in rats indicates that treatment with amphetamine diminished the secretion of testosterone, both in vitro and* in vivo*.

The urgency of an accurate assessment of the risks Adderall neurotoxicity in humans is evident from the epidemiological finding that methamphetamine (METH) and amphetamine (AMP) abuse confers an increased risk of Parkinson’s disease. This ostensibly occurs due to Adderall neurotoxicity, i.e., the destruction of dopaminergic neurons or nerve terminals and global depletion of central dopamine.


These two observations led Wang et al’s group to test the hypothesis that D3 might mitigate 6-OHDA induced neuronal injury. They found that 8 days of pretreatment with D3 restored locomotor activity in animals lesioned with 6-OHDA, indicating that D3 has a protective effect against this neuronal insult(Reductions in locomotor activity, so-called “hypokinesia”, is classically observed after challenge with 6-OHDA or methamphetamine, putatively due to dopaminergic neurotoxicity.)


Hypothermia has also been used clinically in humans to protect the brain in diverse settings, ranging from traumatic brain injury (TBI) to stroke. Among many possible mechanisms, cooling the brain likely slows the basal cellular metabolic rate, decreasing energetic demands and reducing the formation of reactive oxygen species (ROS), which are by-products of normal ATP generation in mitochondria (the energy powerhouses of the cell).

Author: Dr Chuang
Filed Under: Uncategorised
Tianeptine for Social Anxiety, All you need to know
Alpha Brain Review 2020, This stack will blow your mind