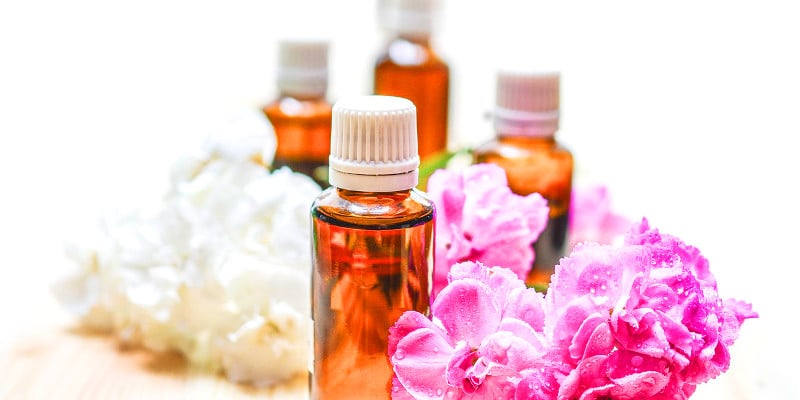 Honokiol, A Miracle cure for Cancer?

Honokiol (Magnolia Bark) is a compound extracted from the Chinese Magnolia Tree (Magnolia Officinalis). It has been used as an herbal remedy for  anxiety in China and Japan at low daily doses in tea for 2000 years.

Starting around 1991, and continuing steadily since then, scientific testing at University Medical Research Labs around the world, from Japan to America, have found that Honokiol is a potent killer of various tested types of human cancer cells grown in host mice, and to be non-toxic at the doses that achieved these results. Honokiol has also killed various tested types of human cancer cells in lab cultures. 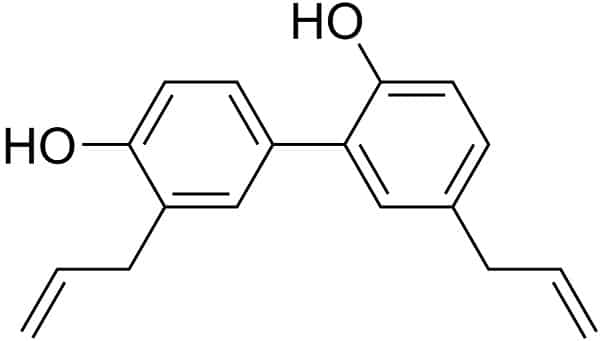 Honokiol (Magnolia Bark) has been found to kill cancer cells through the process of anti-angiogenesis — restricting the microscopic blood vessels that feed cancer cells. As such, if effective in humans, then may have a use against most forms of cancer. If Honokiol proves to remain at a significant level in the human bloodstream before being broken down and eliminated by the body, then as an oral or i.v. agent Honokiol might also make an effective addition to a cocktail of anti-angiogenesis “Targeted Drugs”

No scientific, double-blind human trials have ever been conducted on Honokiol — as a naturally occurring “herb,” there is little motivation for drug companies to invest the $100 million in human trials to test something that they cannot own and market exclusively. And even IF testing were to begin today, it would likely take 10 years for the FDA to decide on approval.

A human test of high purity Honokiol (approx 80 – 90% Honokiol content) consumed via capsule —- personally conducted by the creator of this site — suggests that for a person of average weight (160 lbs), a dose of 3-4 grams is well-tolerated. At a dose as high as 8 grams, the side effect is limited to nausea … which is frequently the case with cancer drugs. 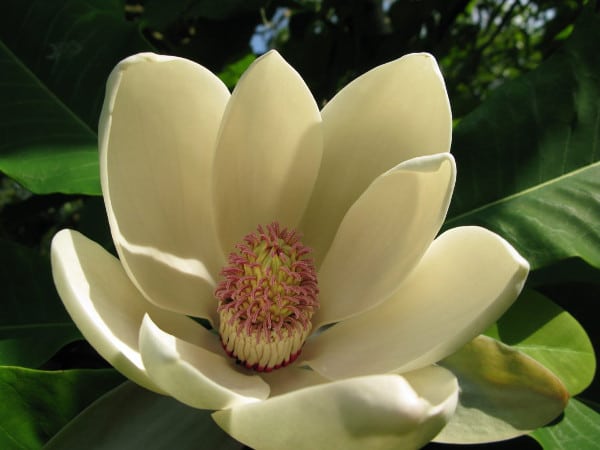 Honokiol has been used in daily tea in the orient for 2000 years at low doses as a relaxant. Because of this sedating effect, caution should be taken until it is determined how frequently Honokiol can be taken at high doses. No long-term testing has been done in this regard. If a person were to experience excess drowsiness by taking Honokiol on a daily basis, the frequency of dosing would clearly need to be reduced.

Honokiol (Magnolol) is a powder that can readily be home-loaded into empty vitamin capsules.

It would seem logical, based on the lab test-results with mice, that if a solution of Honokiol were to be injected directly into cancer-infected tissue in a human being via a long needle, it might kill large areas of cancer cells locally. This approach would be similar to that taken with direct injection into the tissue of rabies victims, though with a cancer patient several different areas may require this approach at the same time. Whether this would ultimately slow metastasis is unknown, as it has never been tried.

In mice, it survives in the bloodstream for about 10 hours — a survival time of about 90 minutes in a human is a long-enough period of time to have potential effectiveness. No official test has yet been done to determine the half-life of Honokiol in a human. In lab animal tests, Honokiol was found to reach its maximum cancer-killing effect at 48 hours.

Given the established low-toxicity of Honokiol, such “testing” by first-line (newly diagnosed) patients with otherwise “terminal” cancer would seem to be relatively free of serious risk in the short-run, as compared with having an otherwise deadly and incurable cancer residing and spreading within the tissue of the body. By the time of “Clinical Trials,” it may be too late for ANY protocol to help survival. Unless cancer patients take charge of the situation relating to the testing of Honokiol as a cancer treatment, it is unlikely that anyone else will do it for them in the near future. 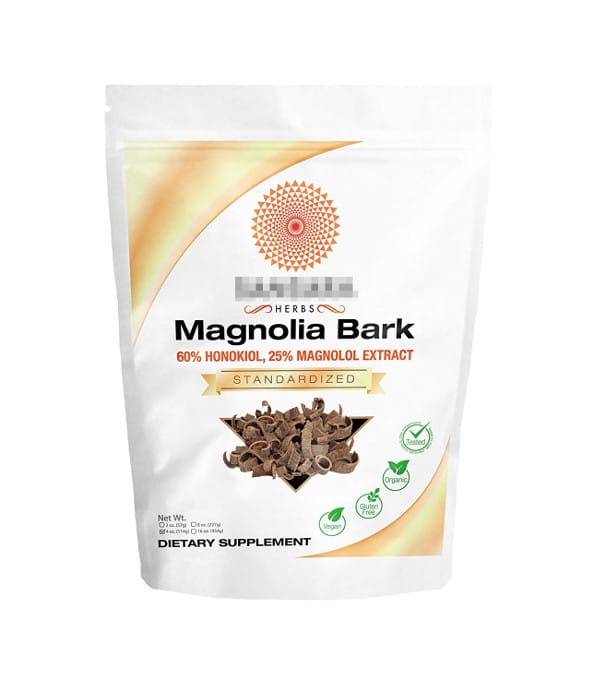 It was in 2003 that worldwide attention was drawn to Honokiol when a team of researchers from Emery University School of Medicine (Atlanta), Lineberger Cancer Center (North Carolina), Dana Farber Cancer Institute (Harvard), and Northwestern School of Medicine (Chicago), jointly announced in the Journal of Biological Chemistry that their research project demonstrated that Honokiol had shrunk a tumor in a mouse in half within one week, was non-toxic at the required dosage, and that the Honokiol survived in the blood system of the mouse for a clinically significant amount of time to be effective.

Their research project established that Honokiol reached its maximum cancer-killing effect after 48 hours and that it acted against the cancer cells in several ways: as an inhibitor of angiogenesis [killer of microscopic blood vessels that feed cancer cells], and also as a Targeted Agent that blocked the VEGFR2 receptor on the cancer cell. They also established that Honokiol was far more active in this regard than Magnolol.

In late 2003, a research group at the National Yang-Ming University of Medicine in Taiwan announced that Honokiol showed a “protective effect against [brain inflammation]” in lab animal tests. They concluded that Honokiol possessed “anti-oxidative and anti-inflammatory” properties on brain tissue.

Magnolia has been taken safety orally for up to 6 weeks, and as a toothpaste for around 6 months, side effects may include:

It would be wise to use only Honokiol derived from well-studied, established botanical sources of Magnolia Extract, known for the safety of ALL of the compounds contained in the tree bark beyond Honokiol, (such as the very well-studied Chinese “Magnolia Officinalis” species, or the Japanese “Magnolia Obovata” species).

Although Honokiol can be obtained from many other of the 200 or so species of Magnolia, the chemical content of the bark from each species is not identical. It must be regarded as “possible” that some species other than “Officinalis” and “Obovata” might contain compounds unsuitable for human consumption, (until scientifically proven otherwise).

Magnolia Officinalis and Magnolia Obovata have been the source of Honokiol in China and Japan for 2000 years and have therefore been very well-studied, with the safety of the bark by-products well-established at low dosage. This is not intended as a commercial endorsement of products — just a safety “heads-up.” The definitive text on the chemical composition of the Magnolia species is “MAGNOLIA: The Genus Magnolia,” by Sarker and Maruyama