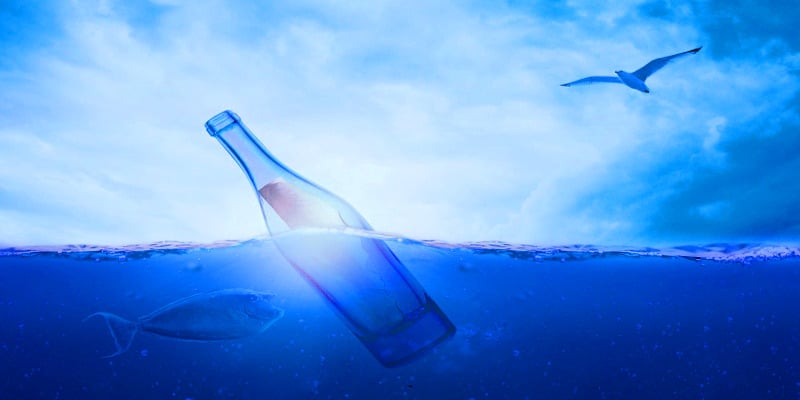 A recent study has revealed that patients with mild or moderate depression can largely benefit from neurotransmitter precursors. The study, titled

Read on to find out why Abnormally low levels of the neurotransmitter serotonin are associated with depression.

What Are Neurotransmitters And How Do They Impact Depression In Our Brain?

Depression is often attributed to a chemical imbalance in the brain, at least this is how the common man perceives it. But there is more to it than meets the eye. Actually, it is little more complex than what people usually think. The brain has a number of chemicals which help in communicating with other parts of it. These chemicals are called neurotransmitters. Neurotransmitters are sent and received by the multiple nerve cells present in the brain. These nerve cells are called neurons.


The neurons constantly exchange neurotransmitters as a means of communication. This communication is crucial for proper functioning of the brain. Neurons are connected by a tiny space called synapse. Whenever there is a disruption in the smooth functioning of this chain of chemical events, it impacts the brain and the nervous system in a negative way. And the onset of depression is one of the outcomes of such a disruption.


When there is an imbalance in the brain with regard to neurotransmitters serotonin, norepinephrine, and dopamine, it results in depression. So, the purpose of antidepressant medication is to act upon these particular neurotransmitters and their receptors. They tend to repair this and depression is taken care of. 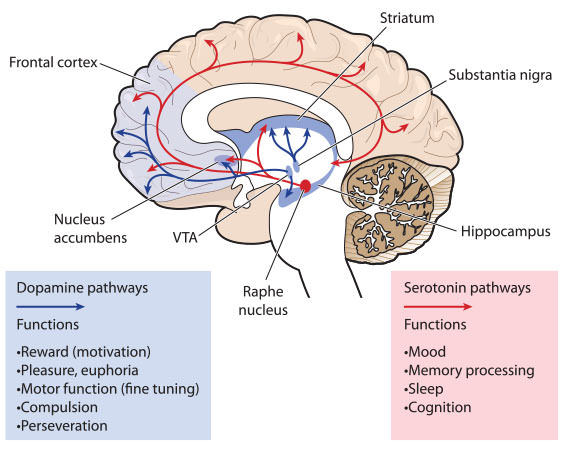 
An article titled “Neurotransmitter Targeting in the Treatment of Depression” says, “By understanding how various antidepressants affect the 3 monoamine systems of serotonin, norepinephrine, and dopamine, clinicians can select treatments based on the most effective mechanism of action.”


In short, it is the proper balance of neurotransmitters in the brain which keeps us upbeat and in a right frame of mind. Any disruption may cause depression or other mental problems in us.

Author: Dr Chuang
Filed Under: Uncategorised
What is Rhodiola good for? The answer may surprise you!
Phenylpiracetam Euphoria Stack Revealed!