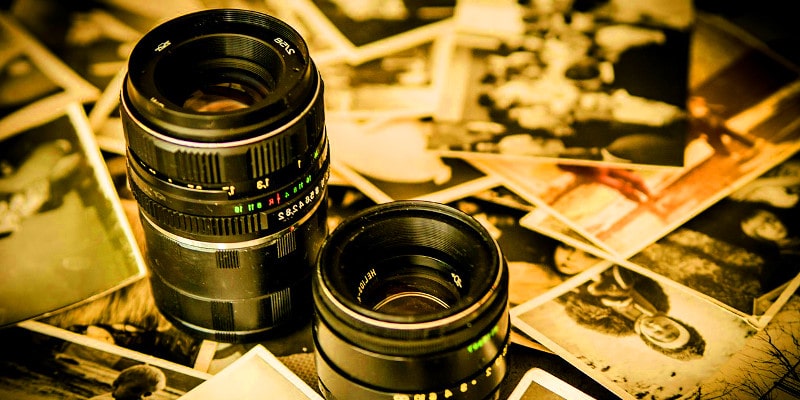 One of the most popular uses for nootropics is to improve your memory. Smart Drugs for Memory. But what exactly is memory, how does it work, and how can using smart drugs improve it?

Also be sure to read Best Nootropics for Focus, Supercharge your Study!

The technical definition of “Memory” is an organism’s ability to store, retain, and recall different information and experiences. However, it is so much more than that. Some people believe a memory is what defines us; it is what makes us who we are. After all, you were to lose every single memory you had in one instant what would be left?

No recollection of family or friends, no recollection of the human language. You wouldn’t have any idea what the cars zooming by or what the trees lining the sidewalk were. It would be the equivalent of being born again except with an aged body. You could easily end up being a completely different person.

That is why it is important to protect our memory and improve it as best we can. Anyone who has had relatives or friends with Alzheimer’s knows what it’s like when someone loses their memory. It is an utterly horrible and frightening experience.

It is important to learn how your memory works. Knowing will help you make decisions now and later that will keep your memory strong and sustained. This article will take you through exactly how memories are formed and stored in your brain and what you can do to keep them there.

There are four main stages to the formation and recall of memories:

There are also two types of memory. Working memory, more commonly referred to as short-term memory, and long-term memory. Over the past five years, there has been an influx of studies and research showing that working memory and fluid intelligence are closely tied together. [8][9][10][11] 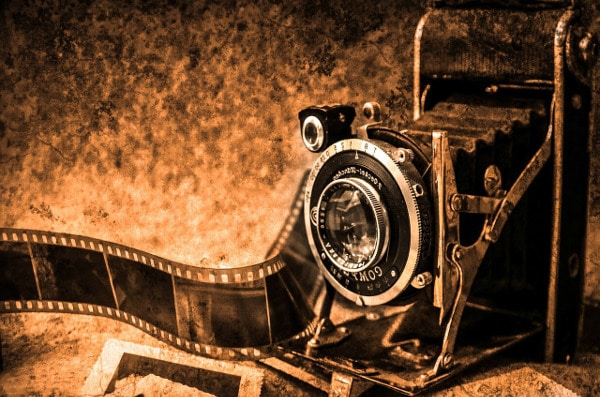 The process of encoding and storage begins with perception. This is when all sensations and stimuli you are experiencing make their way to your hippocampus. From there, they are combined into a single event or experience. [1] In order for this to occur you must actually be paying attention. Your brain naturally filters out the majority of the stimuli you encounter on a daily basis. In order for something to actually pass into your conscious awareness, you have to at least acknowledge it.

The harder you focus on something, the more likely it will be committed to memory. Some scientists believe that the degree to which you are focusing on something may be the most important part of encoding a memory. Once an experience is encoded, it is then stored in your short-term memory. From there, it may be discarded or moved to long-term memory.

So what exactly is happening in your brain?

Your neuron synapses are what your brain uses to communicate via neurotransmitters. The connections in your brain are not static. New ones can be formed, strengthened, weakened, or destroyed. Your brain’s ability to change these synapses is called synaptic plasticity. When your brain has a higher level of synaptic plasticity it can strengthen and form neuron connections that are needed easier as well as discard ones that aren’t necessary. As these neuron synapses are created or strengthened, the memory is stored in the short term, without anything being consolidated to permanent storage. Unless a new synaptic connection is formed, your brain will not store anything, even for the short term.

Dendrites are the sites on a neuron that conduct the electrochemical signal received from neurotransmitters. Having large amounts of healthy dendrites allows these new neuron connections to grow and flourish. Regretfully, many people constantly damage these dendrites through alcohol abuse. However, all hope is not lost. Some nootropics are known to improve memory by facilitating synaptic plasticity and repairing damaged dendrites. 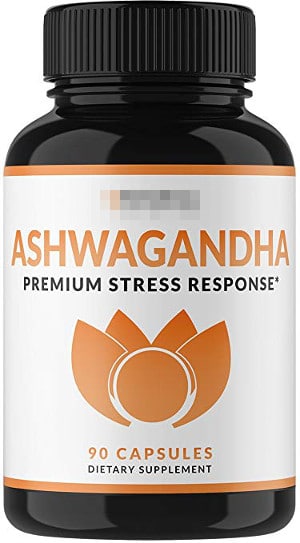 The process of phosphorylation usually occurs in certain amino acids. Many of these amino acids have been synthesized into nootropics and can be purchased online.

After your brain has decided that a certain memory should make its way to the long-term section, consolidation must occur.[6]Gene expression is when your brain pulls information from a gene and uses it in the synthesis of either RNA or proteins. This process works with the newly created neuron synapses to help consolidate memory and conclude the process of encoding.

Retrieval is when you remember something, whether on purpose or by accident. However, it is by no means a random process. Anything from a smell, to a noise, or even the feel of your favorite chair can cause memories to resurface. This is called implicit recall. Remembering things when prompted and on purpose, on the other hand, is called explicit recall. Explicit recall is what most people want to improve so that is what we will focus on.

Many neural areas of the brain are involved in the process. The temporal lobe, the amygdala, the hippocampus, the prefrontal/rhinal cortexes, and the thalamus are all involved. All these regions receive input from the neocortex by certain neurotransmitters. One of, if not the most important neurotransmitter involved in this process is acetylcholine.[7]One thing that scientists have noted in Alzheimer’s patients is that they have particularly low levels of the neurotransmitters acetylcholine and glutamate.

There are many nootropics that improve memory and help prevent Alzheimer’s by changing levels of the neurotransmitter acetylcholine. 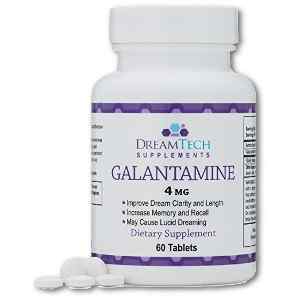 Though there is no exact figure, scientists have estimated that the average human brain may contain well over one million gigabytes. No computer on earth can store even close to that amount of information. You would have to record over 300 years’ worth of television programming to reach one million gigabytes.

So how is it possible that you ever forget anything? A lot of the time when people think they have “forgotten” something, it was simply never stored too long-term memory. Of course, this is not always the case. Scientists have compiled many different theories and causes as to why our memories fade.

This refers to any lost memories to do physiological damage to the brain. Losing synaptic connections that have been established can result in forgetting virtually anything. These connections often fade with age or can be damaged by a number of things. Alcohol abuse is commonly known to destroy these connections by damaging dendrites. Other cognitive disorders such as Alzheimer’s, Amnesia, and Dementia can also cause organ damage and memory loss.

Inference theory is the idea that learning new material creates competition that may lead to forgetting a former memory. Forming new memories may cause new synaptic connections to form that interfere with or weaken other connections.

This theory states that people may fail to retrieve a certain memory because they are lacking a particular stimulus. If a certain stimulus, such as a sound or smell is present when a memory is encoded, there is a chance that you won’t be able to recall it unless that stimulus is present again.

Which Nootropics Work the Best?

Memory improvement is a very hard area to gauge. Anecdotal evidence suggests that Vinpocetine works the best to improve memory. Oxiracetam is also reported to be the strongest of the “racetams”. If increasing memory is very important to you I would suggest that you build a regimen around it. Taking a nootropic from each category will maximize your chances of improving your memory.

If you only want to use one nootropic for improving your memory I would suggest either Vinpocetine or one of the “racetams”. There are also some other nootropics that may improve memory by means not specifically listed in this article.

I suggest that you read about nootropics listed in this article to find one that caters to your specific needs. Even though many have similar effects, side effects may vary. Some are also natural while others are synthetic. It is always important to keep in mind that these nootropics affect people differently. What may work well for someone else may not work as well for you.

Article Name
Best Smart Drugs for Memory, Perfect Photographic Recall!
Description
One of the most popular uses of Smart Drugs is to improve memory. But what exactly is memory, how does it work, and how can using nootropics improve it?
Author
Dr Chuang
Publisher Name
Dr Chuang Nootropic Medicine
Publisher Logo

Author: Dr Chuang
Filed Under: Uncategorised
ALCAR The Ultimate Guide, All you need to know, and More
Top 5 Nootropics for Relaxation that are easily obtainable