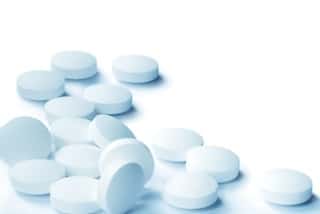 Nootropics have been widely celebrated in recent years due to their many beneficial effects ion
the human body, nervous system and mind. There are many Nootropics substances out there that are widely available, some on prescription, some not.

The benefits of Nootropics drugs vary, but many of them have been used to help treat and/or manage cognitive disorders and ailments. For example, Alzheimer’s disease has been successfully managed (effects wise) through the use of certain Nootropics drugs. Other conditions, such as depression and stroke, have also been tackled with some success through the use of Nootropics substances. It is for this reason that the drugs are becoming more widely used year upon year.

One clear example of Nootropics drugs being used to help the user and their performance in certain tasks has been the widespread use of Nootropics by students in universities and high schools. These students have used such substances to increase their memory and thinking skills overall.

The drugs have been proven to enhance performance. Maybe this is because some of the drugs also help with anxiety, but in any case, students are using them in testing conditions and finding that they help to promote academic success.

One of the major Nootropics drugs is Hydergine. This is becoming increasingly popular due to its versatility. It can help with a number of ailments and problems and is known to have few side effects.

Also known as Ergoloid Mesylates, Hydergine has been used primarily to treat a number of mental disorders. Dementia and Alzheimer’s disease have been successfully treated with Hydergine. This means that that the drug has particular benefit to the older generation of patients.

Some of the symptoms of dementia, for example, are very upsetting and disturbing for the patients and the people who are close to them, so Hydergine has

been a welcome addition to the care plans of such people.

Hydergine works by dilating the blood vessels in the brain, allowing more oxygen to flow to the brain. This increases capacity for thinking and overall cognitive activity is facilitated.

When it comes to listing or outlining the benefits of Hydergine as a Nootropic, the following benefits are generally cit

ed by studies, and people who use the substance themselves: 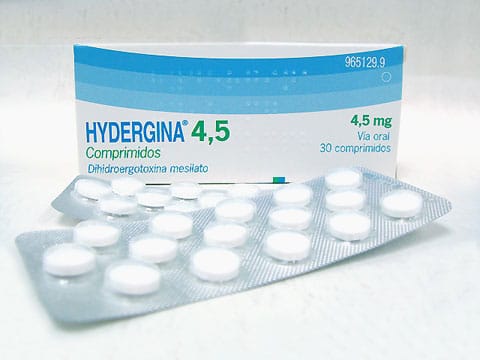 The dosage of Hydergine brings benefits at around the 2.25g level. Some people take a higher dose, to begin with. If you start a low dose and no effects are noticeable, speak to your physician, who will usually recommend a slow rise in dosage until you are at a level that brings the desired effect.

As regards side effects, there has been very little in the way of reports of negative side effects. There have been some reports of nausea and gastric upsets, but these are rare.

Obviously, when you take on a new medical program, tell your doctor, who should be able to advise on dosage and suitability of the drug.