A popular supplement in the 1950s, Gerovital GH3 Supplement is a nootropic that was once marketed as being an anti-aging treatment. Soon after its invention, it became wildly popular. Celebrities, artists, and statesmen such as Marlene Dietrich, Salvador Dali, and John F Kennedy all underwent treatment with the drug in the hope of staying younger for longer.

In the 1960s the drug was discredited as being ineffective as an anti-aging treatment and it has been prohibited from importation into the United States since 1982. Some claim that although the drug does not slow the aging process, it may nonetheless aid in memory function. 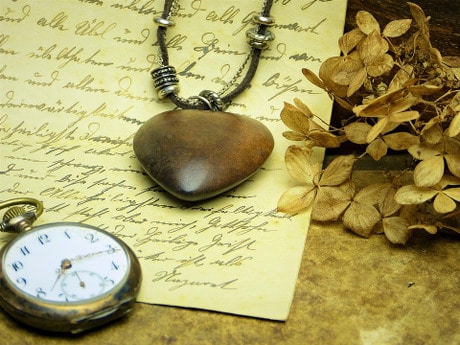 What is in it?

The active ingredient is Procaine, also known as Novocaine. It is typically used as a local anaesthetic. Other ingredients include benzoic acid, potassium Metabisulfite, and Disodium Phosphate.

How Does it Perform In Clinical Trials?

A wide range of clinical trials was conducted in the 60s and 70s. Some results indicated that Gerovital was an effective treatment for Parkinson’s disease, others claimed that it helped alleviate depression. Still, other studies concluded that Gerovital had no value whatsoever as a treatment of the elderly, the diseased or the depressed.

In some users, Gerovital may cause low blood pressure, respiratory difficulties, and even convulsions. Whilst some claim that Gerovital and its variant Gerovital H-3 are safe, the fact that it is not approved for the public by the FDA throws severe doubts on those claims. Some clinical trials concluded that exposure to procaine and other ingredients in Gerovital could lead to kidney failure or allergic reaction to local anesthetics.

Any person considering taking Gerovital should exercise the utmost caution and seek FDA approved alternative treatments for the condition which ails them.

Where can I buy GH3 Supplement?

It is commonly marketed as GH-3, or GeroVital H3 and is often referred to as a health supplement. GH-3 which does not include Procaine is not banned by the FDA and can be ordered online here

Meclofenoxate, also known as centrophenoxine, is a relatively new nootropic drug for the treatment of a variety of dementia including Alzheimer’s disease.

Meclofenoxate is made up of DMAE and parachlorophenoxyacetate (pCPA). DMAE is found in canned foods like sardines and pCPA is a synthetic compound. Research indicates the DMAE acts like a “false neurotransmitter” in the brain and is able to improve brain functions.

Anecdotal reports suggest that the drug can improve cognition, memory, attention span and alertness in some patients with dementias. Not all patients with dementia respond to the drug. Whether it can prevent dementias is not known but a few studies indicate that it can slow the progression of Alzheimer’s disease.

If you’re interested in Nootropics with Anti-Aging properties, be sure to read ‘Nicergoline (Sermion) Gognitive Enhancer’ or ‘Hydergine review and benefits’