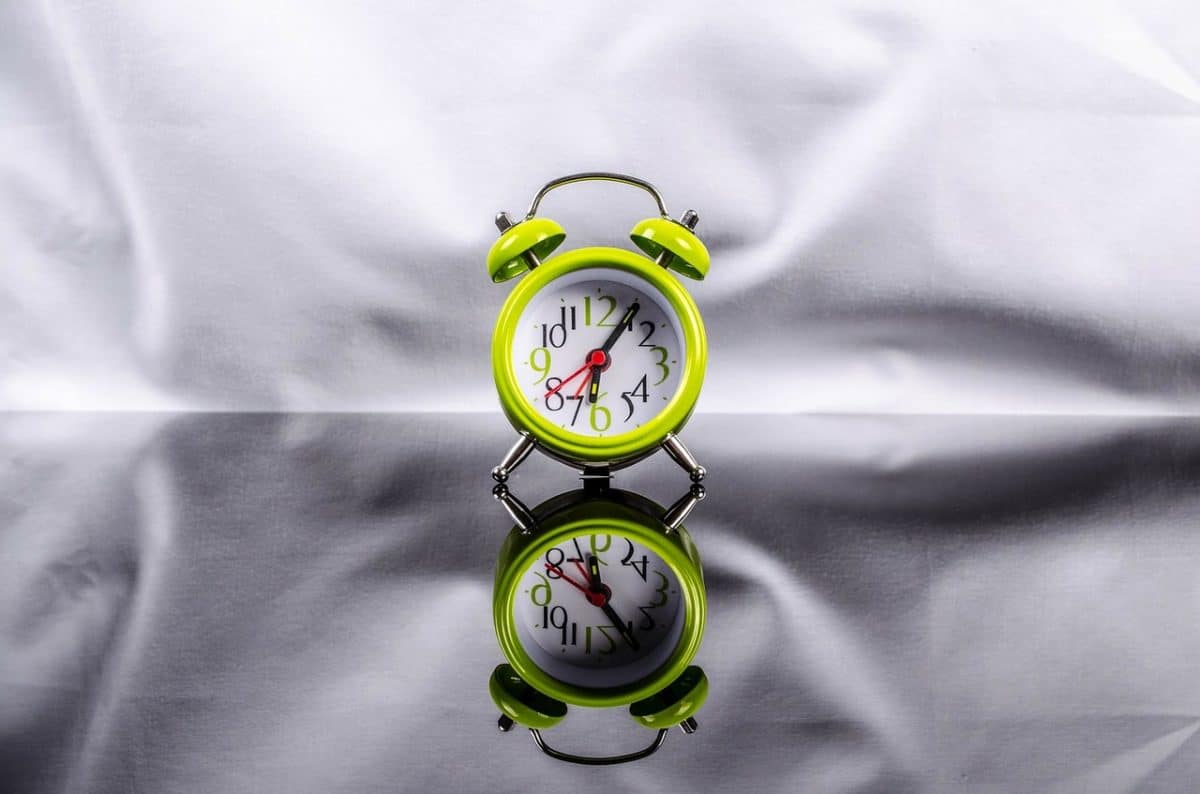 Adrafinil vs Modafinil  What is the difference?

Adrafinil and Modafinil are nootropic substances which are very closely related, both having near identical effects (Wakefulness and Alertness) Modafinil acts faster however is harder to obtain as is controlled in most countries around the world.

Many stimulant chemicals, such as caffeine, methylphenidate (Ritalin®), Adderall® (amphetamine salts) dexedrine, and methamphetamine, are known to produce similar alerting/energising effects, yet are highly addictive.

Modafinil (Provigil) and Adrafinil have been described as gentler stimulants with much less anxiety, agitation, jitteriness, excess locomotor activity and insomnia associated with conventional stimulants.

Central nervous stimulants (CNS) such as Amphetamine or Pemoline are the most widely used drugs to treat narcolepsy, Hypersomnia and Catoplexy, but these have a number of well documented problems, such as cardiovascular side effects, interference with sleep, psychiatric disturbances and addiction. The use of these “classic” stimulants such as amphetamines threaten to reduce total sleep time and REM sleep, this will ultimately mean higher and higher doses are required and thus creates cycle of dependency.

Adrafinil is metabolized into Modafinil in the body. Functionally speaking Adrafinil and Modafinil have identical pharmacological effects. These effects include, increased arousal and vigilance, decreased fatigue and possibly enhanced cognitive function in some subjects.

In contrast to stimulants like amphetamine and caffeine, Modafinil (Provigil) and Adrafinil do not disturb sleep patterns or cause withdrawal symptoms. The effects of Modafinil (Provigil) and Adrafinil are totally different from the other psychostimulants such as amphetamine, caffeine, or ephedrine. These substances only lead to fleeting stimulation and cause problems of tolerance when they are used for long periods.

Furthermore, in a double-blind cross-over study of 16 “healthy volunteers” (half men and half women, all moderate caffeine users), Warot and colleagues [1993] found that the subjective effects of Modafinil (Provigil) “differed markedly” from amphetamine and were “close” to those of an equal amount of caffeine. They concluded that modafinil “does not possess amphetamine-like subjective effects in a healthy population,” and speculated that it probably has low abuse potential. 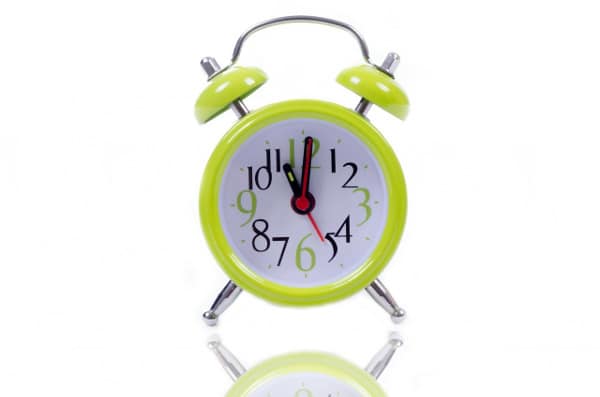 The effects of Modafinil (Provigil) and Adrafinil are based on their ability to selectively stimulate adrenergic neuron receptors in the brain (hypothalamus and brain stem) thought to be involved in regulating normal wakefulness and general alertness towards the external environment.

These sites are receptive to Norepinephrine (Noradrenaline), a neurotransmitter linked to alertness, learning, and memory. They work by directly stimulating the neurological postsynaptic receptor sites called, alpha-1 adrenergic.

The central function of Norepinephrine is a fairly recent discovery, it appears to regulate alertness and the waking-sleep cycle and has a role in the maintenance of attention, memory, learning, cerebral plasticity and even has neuro-protection qualities.

As Adrafinil and Modafinil  nootropics work directly on sites that control alertness and doesn’t interfere with any other brain function, it has been proven a very successful treatment. It should be noted that this direct action means that mental stimulation is achieved without affecting heart rate or raising blood pressure.

This is in contrast to more conventional stimulants, which stimulate a broader range of brain receptors, including those involving dopamine. 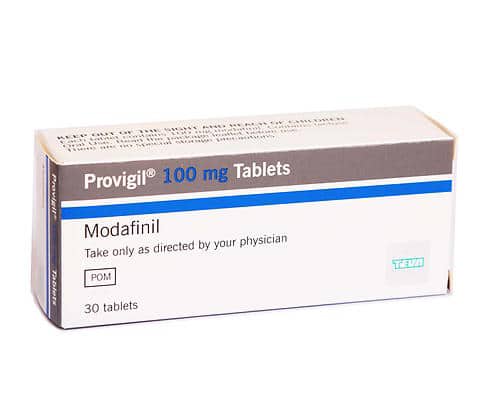 What is Adrafinil Modafinil –  used for

Adrafinil used to be prescribed for Narcolepsy (Narcolepsy is a condition that causes excessive daytime sleepiness and a tendency to fall asleep suddenly in inappropriate situations. Sleep Attacks), the standard dose would be 600mg, twice a day. More recently, Modafinil is used for this purpose, the dosage being 100 – 200mg taken first thing in the morning.

Both Nootropics are considered safe, below are a list of possible side effects:

Adrafinil, despite being essentially a prodrug for Modafnil, is unregulated in the US and may be sold as a dietary supplement. Hence, Adrafinil is both less expensive and more readily obtainable, due to the legal risks associated with purchasing Modafinil online.

Where to buy Modafinil

Adrafinil can be purchased online relatively easily, Modafinil will be a little harder to find, please read my article , Where to buy Modafinil, Modalert online

[1]  Mechanisms of modafinil: A review of current research Paul Gerrard and Robert Malcolm

[2] Practical Use and Risk of Modafinil, a Novel Waking Drug Dongsoo Kim